I saw mainly the insides of wineries on my visit to Hunter Valley. I was the boys taxi driver for the day and sadly we didn’t go to the ones that offered spectacular 360 views of the vineyards like I had wanted to.

The plan was to head to those on the second day but due to the horrible weather we never got there.

It was interesting to watch three boys try and act as though they knew what they were talking about when it came to tasting wine. George has a little bit of knowledge due to studying it as part of his cooking course at college. The others just adopted words they had heard George say such as ‘acidic’ and ‘bland’. Everything was bland for Tom and acidic for Kieren.

They also adopted a story to tell, as although the tastings were free (some costing $5) and there is no real obligation to buy anything, due to the amount of wines they were tasting at each place, I think they felt a little guilty. They would pretend to be really into a specific wine at each place and then tell the person serving them that they were going to be back later if they hadn’t found a nicer one. They never went back!

Thankfully for me one of the wineries was also a dessert bar and I decided to treat myself to a banoffee pie, which was delicious!

I would like to go back one day and see those wineries that offer the amazing views and perhaps take part in some of the tastings without a bunch of lads making it into a piss up. 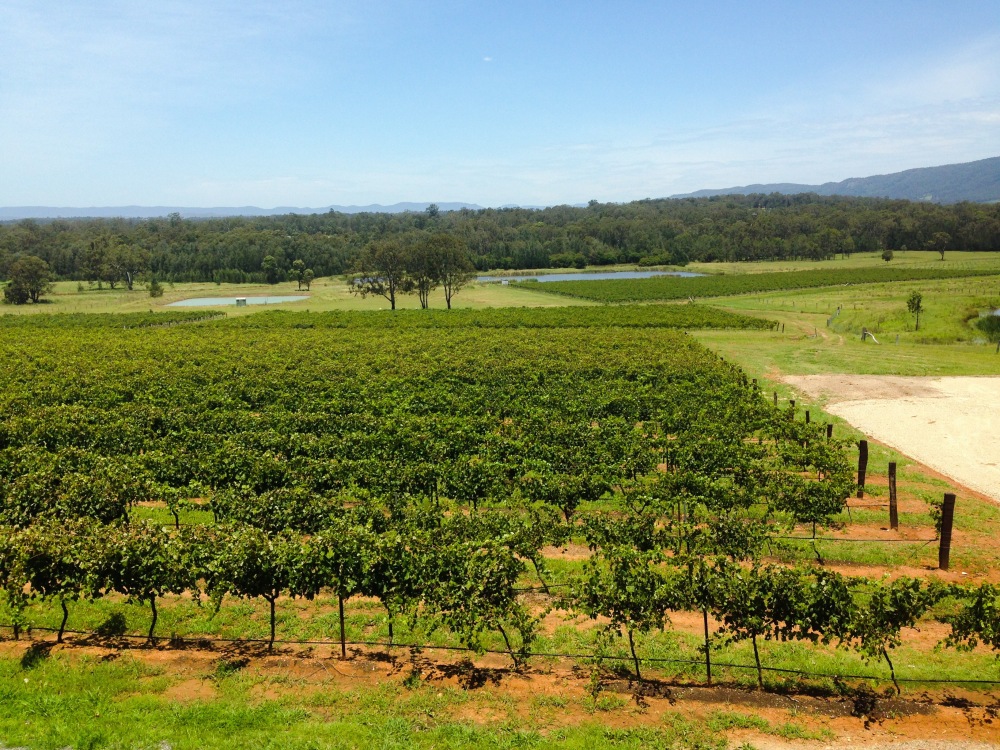 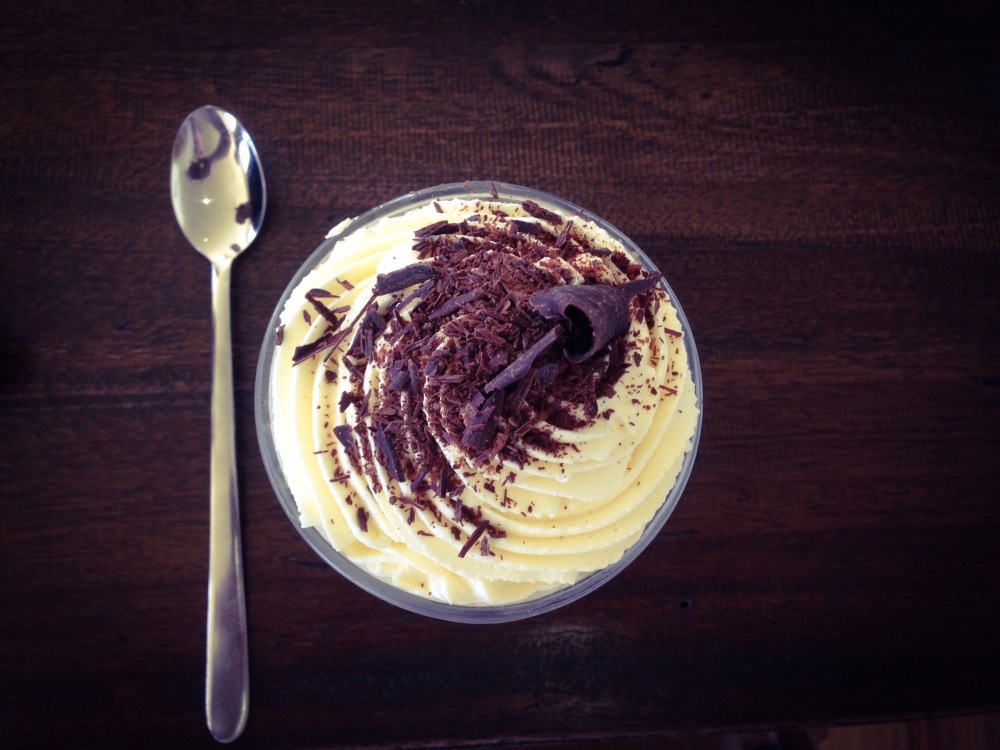 That evening we camped out at Singleton Showground for $25 for the camper. We were greeted by friendly Rick who mowed down part of the field for us to park our camper.

The following morning we woke up to find ourselves in a rather large puddle. This resulted in a grumpy Rick having to tow us out because the wheels kept spinning in the all mud.

It’s all fun and games in our bright green camper.

Campsite: Bulga Recreation Ground, free | Singleton Showground, $25 per camper van
Recommendations: Do not be a designated driver whilst your friends get drunk

Graduate in journalism, media and cultural studies. Enjoys photography and film... Every artist was first an amateur. Based in London.
%d bloggers like this: